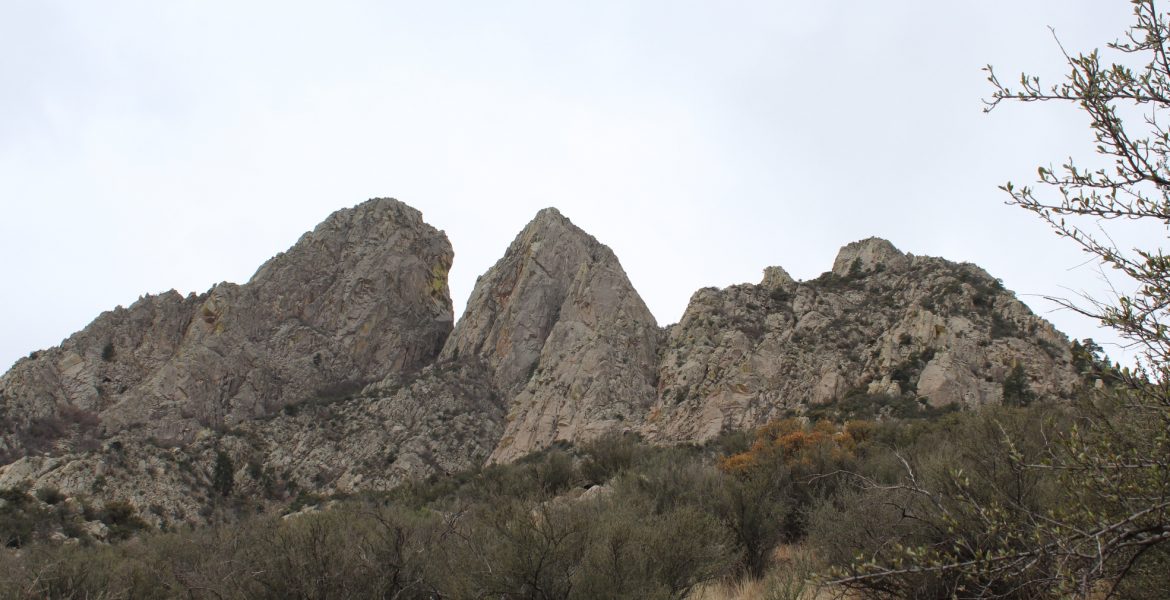 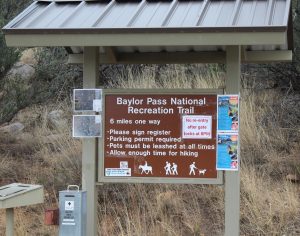 The Honest Backpacker Makes Hiking Accessible for All Ages

Who Wants to Take a Walk on The Appalachian Trail?