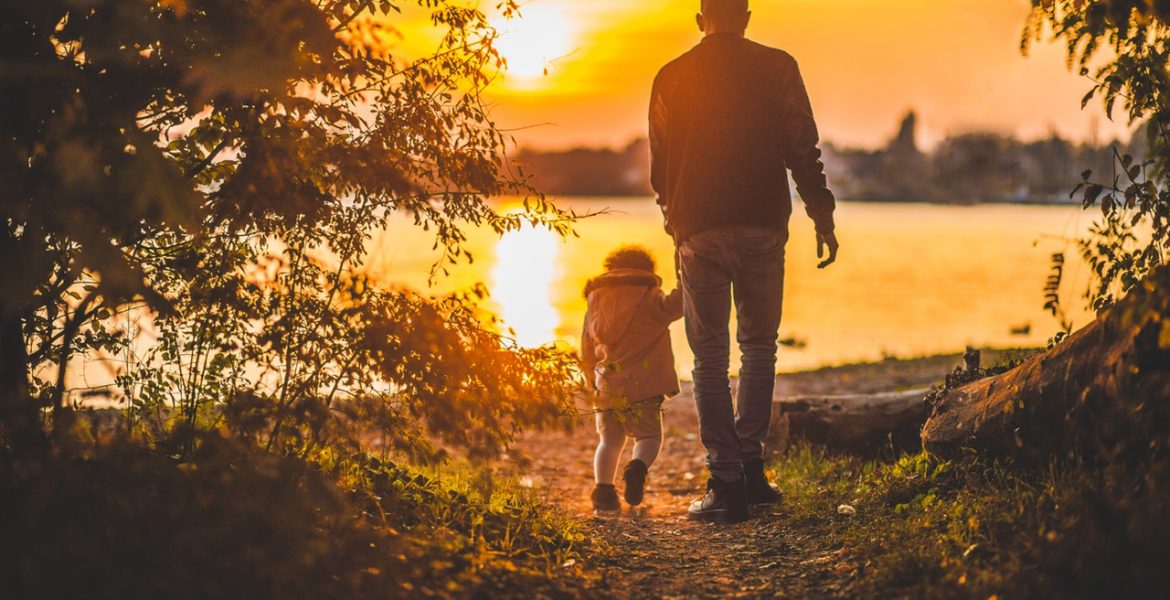 We are all used to traveling to get to a destination. It is a change of mindset to think of the journey as the destination. Though toddlers are especially good at rambling, this idea of walking to get to a place is instilled in our children fairly quickly and as they get older, kids tendRead More

My introduction to Volkssmarsching (literally, people walking) occurred while staying with friends in Germany. This was a common weekend activity for our friends. The day started with looking up the list of available 5 or 10k walks to see where they were located and what sort of prize was offered.  The thought was intriguing,Read More

Valley Forge National Historic Park is a wonderful place to spend an afternoon. Unlike other historic military sites, the Valley Forge Encampment was not the location of any battles. It has a peaceful beauty any time of year. The place where the Continental Army spent the winter of 1777-78, there are rolling hills and fields,Read More

Ricketts Glen State Park, in the Endless Mountains of eastern Pennsylvania, is a popular recreation spot year round. Home to 22 named waterfalls, as well as numerous other trails and Lake Jean, the park has something to offer for the adventurous and beach lovers alike. The park is named for Colonel Robert Bruce Ricketts, aRead More

My husband learned about Elk Neck State Park in central Maryland from a co-worker shortly after we starting taking camping trips with our family. We have since been back and it is one of my favorite camping spots. The park is on a peninsula between the Elk River and the Chesapeake Bay. The park isRead More

Now the Appalachian Trail (AT) may seem like an unusual travel destination to some, but the trail has a mystique that calls to thousands each year. The 75-year-old trail, a 2189 mile footpath along the Appalachian Mountains in the Eastern U.S. has been the subject of many books as well as conversations among hikers forRead More