Skip to content
You are here
Home > wildlife > What Can Our Animal Friends Tell Us About the Weather? 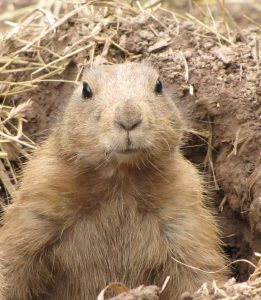 Humans have long used clues to forecast the weather. While it’s unlikely that a groundhog woken from its den in February can tell with any accuracy how long winter is going to last, it appears that some animal behaviors can provide some indication of the weather to come.

A number of traditional beliefs about animals and weather are somewhat based in scientific fact. Animals have a more heightened sense of smell and hearing than humans, so they can pick up on environmental cues faster. This is why some animals seem agitated before major storms and earthquakes – they can hear them coming or feel the changes in air pressure.

Cows and Frogs Can Predict Rain? 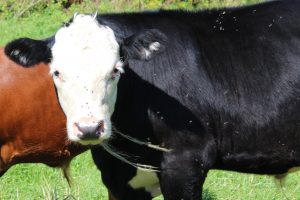 It is said that when cows lie down, rain is not far behind. This has been seen to be true, particularly in temperate climates. However, researchers found that it is temperature that affects cows’ behavior. They found that cows tend to lie down when it is cold to maintain their core temperature and lower temperatures often arrive shortly before rain. 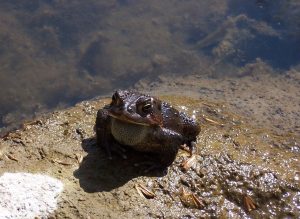 Frogs are said to croak louder and longer when a storm is coming. This holds some water (pun not intended) as frogs mate and lay eggs in freshwater, so they are likely singing joyfully, happy that rain is coming!

It has long been observed that birds fly lower to he ground when bad weather approaches, causing many to believe that the increased air pressure caused discomfort. While that theory has yet to be proven, one study suggests that birds avoid incoming storms after being tipped off by infrasound warning them of a storm’s approach. Bees and butterflies also seem to have a  built-in early warning system as they are often  absent form flower beds when a storm approaches. Ants also have been noticed building taller mounds to protect from the weather or closing their anthills off to the elements altogether. 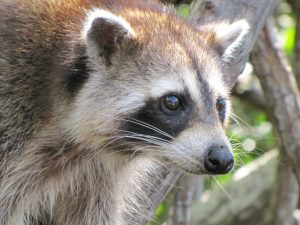 According to the Farmer’s Almanac, a number of animal behaviors indicate a hard winter is coming. This has been seen in early migration, particularly the early arrival of the snowy owl or early departure of geese, ducks and Monarch butterflies. Thickening of hair, especially the nape of a cow’s neck or on a raccoon or squirrel tail are also seen as indications that winter will be harsh.  Many people also report that smaller household pests, including mice, crickets and spiders invade homes earlier than usual during colder-than-usual winters. Wooly Bear Caterpillars have long been seen as in indicator of winter weather. The more brown they have on their bodies, the milder winter will be; wide black bands indicate a more severe winter.

Some say that certain signs of a harsh winter include squirrels nesting higher in trees and muskrats burrowing high on riverbanks. Other ”squirrely” indications of an upcoming tough winter may be extra plump squirrels, perhaps with big fluffy tails, or an increase in activity to collect and store nuts to eat later. When the temperature is going to rise, frogs will try to get to the highest position possible. 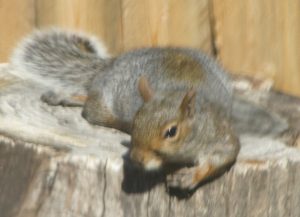 Though it’s doubtful our wild friends can tell us what the weather will be tomorrow (or on any particular day), some of their senses work better than ours, so they can be a good indicator of trends. Even if they aren’t always right, it can be fun and informative to observe their behavior. 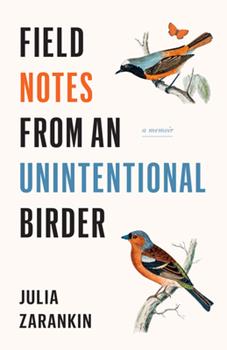 How to Become a Birder, Without Even Trying